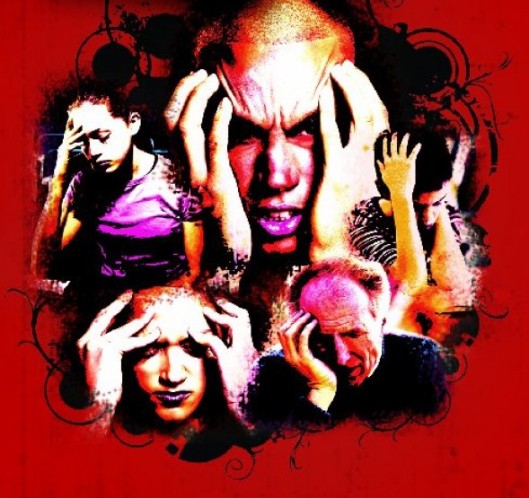 According to Mental Health Foundation in UK, my research on the data during my thesis project I’ve learnt; some facts about women mental health.

The facts and figures around Mental Health in the UK are alarming.

Some facts about women’s mental health

What difference does gender make in mental health?

‘Gender’ refers to culturally and socially determined differences between men and women. It is related to how we are perceived and expected to think and act as women and men because of the way society is organised, not because of our sex (‘which refers to biologically determined characteristics).

Gender influences how much control men and women have over key aspects of their lives that can affect mental health, such as economic position and social status. Research that takes gender into account is considered to lead to better treatments and outcomes.

Gender awareness in mental health is required in law. The Equality Act 2010  reinforces the legal status of the Gender Equality Duty, which requires all public bodies to eliminate unlawful discrimination and harassment on the grounds of gender, and to promote equality of opportunity between women and men. All mental health and social care organisations have a duty to prepare gender equality policies for staff and services, to consult their stakeholders and to monitor the impact of their policies annually.

Gender inequality in society leads to differences in the life experiences of men and women, which affect mental health in different ways. Gender inequality is described as a system that tends to give more advantages to men in terms of employment, status and ownership. Women are much more often expected to look after others in the home or in society, often doing work that is undervalued and unpaid or poorly paid.

Some risk factors for mental health problems affect women more often than men. These include gender-based violence, social and economic disadvantage, low income and income inequality, low or subordinate social status and rank, and major responsibility for the care of others.

Both women and men can be adversely affected by gender-based assumptions, stereotypes and social pressures. For example, beliefs that women are emotionally or psychologically vulnerable, while men are strong, can be unhelpful for people’s mental health.

A World Health Organization (WHO) report claims that researchers have over-emphasised the impact on women’s mental health of biological factors such as menstruation, pregnancy and childbirth. The report says that the impact on women’s mental health often has more to do with what is happening in their social and emotional lives than with biological changes.

Women receive more services than men for mental health problems at the level of primary care, though this difference is less at the level of secondary care (specialist and hospital treatment). It is difficult to know whether more mental health problems are diagnosed in women at primary care level because they seek help more often than men, or because they actually experience more distress.

According to another WHO report, there is little difference in the prevalence of mental health disorders between men and women, but the types of disorders and the stages of life at which mental health problems are most likely to be diagnosed differ. In childhood, boys are more often identified as having mental disorders, such as attention-deficit hyperactivity disorder, and substance abuse is more common. Young women experience more depression, self-harm and eating disorders. In adulthood, women are far more likely to be diagnosed with depression. Psychotic disorders such as schizophrenia and bipolar disorder are similarly likely in both sexes. In old age, women are more likely to be diagnosed with depression and psychoses.

Women are more likely than men to have more than one disorder, which increases disability.